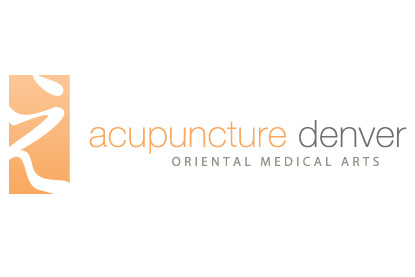 Like most Westerners, my yoga practice began as a physical one. After a serious injury and the surgery that followed, I looked into ways to help improve and speed up my recovery. Someone told me to try yoga and soon after I dove right into what I think to be one of the most challenging posture practices. Hot yoga in the Bikram tradition is a series of postures performed in a room heated to over 100 degrees. Anyone who thinks yoga is easy has certainly never been to one of these classes; I’ve heard multiple people say this was the most difficult exercise they had ever done. After my first class, I was hooked and started practicing regularly. Soon after, I began trying out other styles ranging from gentle restorative practices to classes that incorporated weights and cardio exercise.

As I continued to practice and learn about yoga, it began to shift to more of a spiritual and mental practice than a physical one. I learned that the posture practice that we think of as yoga is actually only a small component of yoga. More and more my practice became one geared toward meditation and relaxation. Restorative classes with guided meditations and gentle movements became my favorite and I would leave them feeling refreshed and renewed.

Now I’ve got a new type of yoga to add to my list of favorites, Yoga Nidra. Acupuncture Denver has just started offering Yoga Nidra, led by Andrea Briggs, RYT. I had heard of this practice before but only just took my first class with Andrea on Wednesday night and I love it! Andrea describes Yoga Nidra as true relaxation in a place between sleep and fully awake and I left there on Wednesday feeling as rested as if after a full night of deep sleep. There is no movement involved so for those of you looking for an intense workout, you won’t get that here. What you will get is Andrea’s warm presence and soothing voice leading you to a place I can only describe as magical. There were multiple moments when I could hear Andrea’s voice but felt like it was far away. As she took me on a journey through grassy fields and to the top of a mountain, I could see the places she described so vividly, as if I was there and she was talking to me from the clouds. I left the class feeling renewed and inspired and these feeling stayed with me for the rest of the evening.

I am so excited that Yoga Nidra will be offered every Wednesday at 6:15 at Acupuncture Denver, right after I’m done working! If you’re interested in joining me for the most relaxing and rejuvenating way you can spend 75 minutes, you can sign up here. I’ll see you there!